hospitality. Letting yourself be surrounded by nature, by primordial and deep sounds, by dense and elusive smells, means moving away from everyday life and diving into a dimension of positive energy. ZASH is the profound nature of a sound, its verbal restitution, that of the air between the leaves, the irruption of a gesture in its fluid movements, a sound like the many infinite sounds that only living in the countryside allows to perceive and to enjoy. But above all it is rediscovering the time to live another dimension, made of slow gestures, intense smells, unprecedented visions and mysterious voices: zash, splash, cuckoo, crag, ciuf, druum, pluff ... we will talk about you starting from the thing more original:the instinctive and hidden sounds of nature. This is the Zash world, a COUNTRY BOUTIQUE HOTEL, where historical fragments meet contemporary taste, in an "elegantly silent" project to bring out the physicality of nature while respecting the traces of the past. 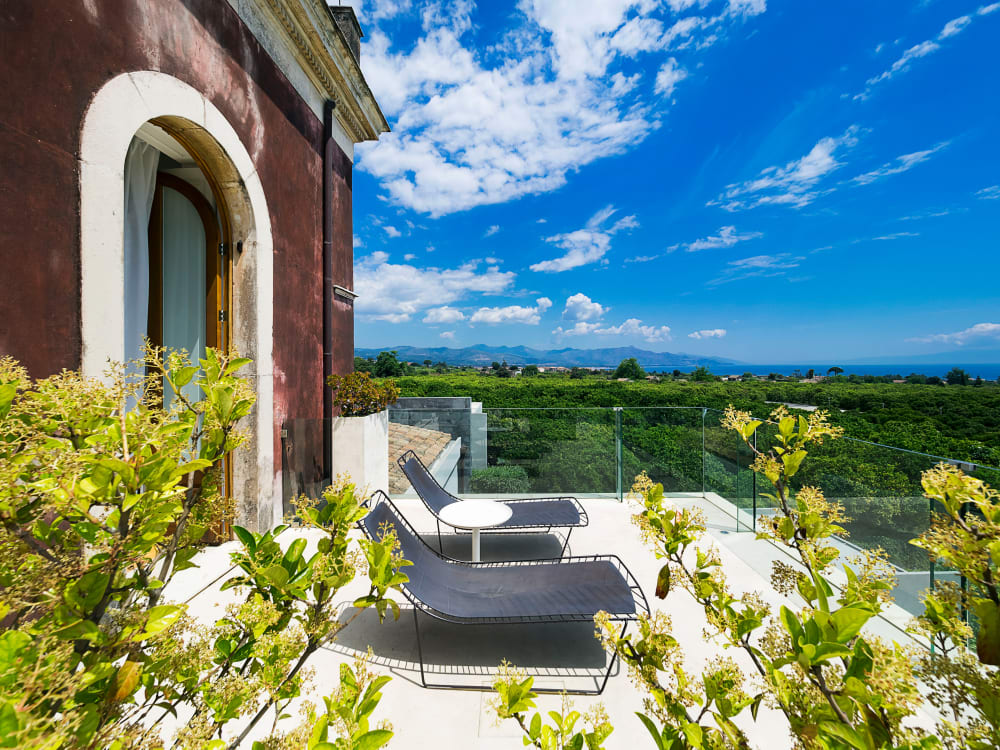 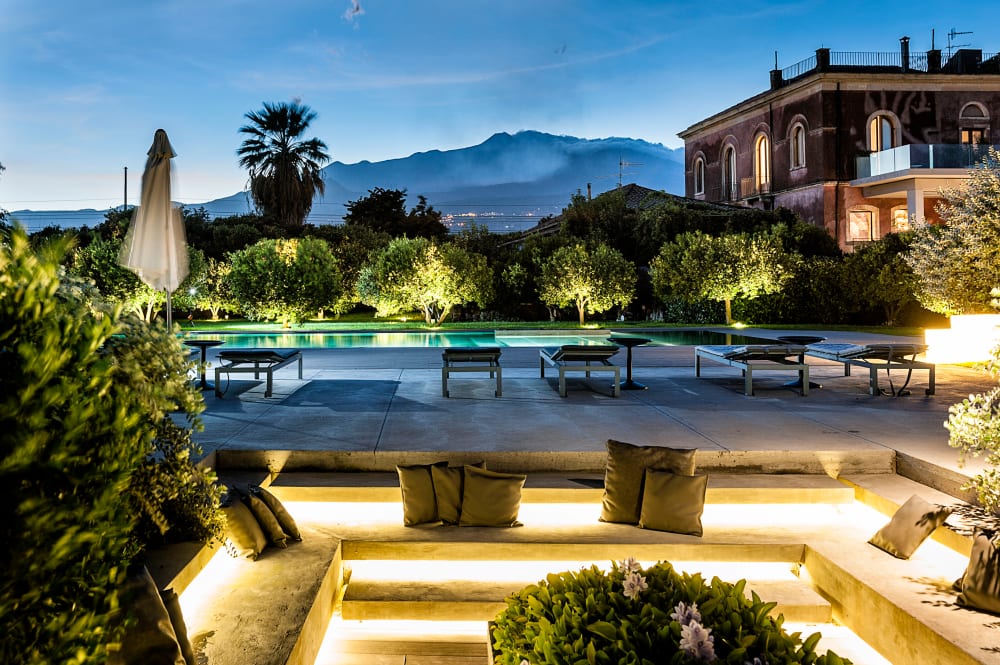 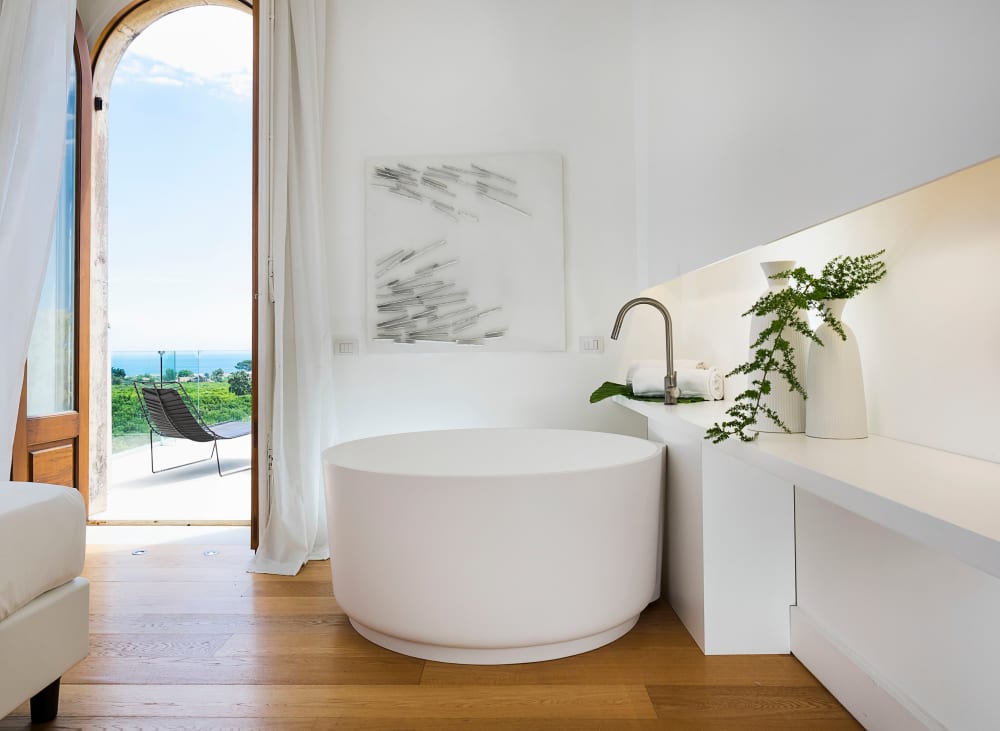 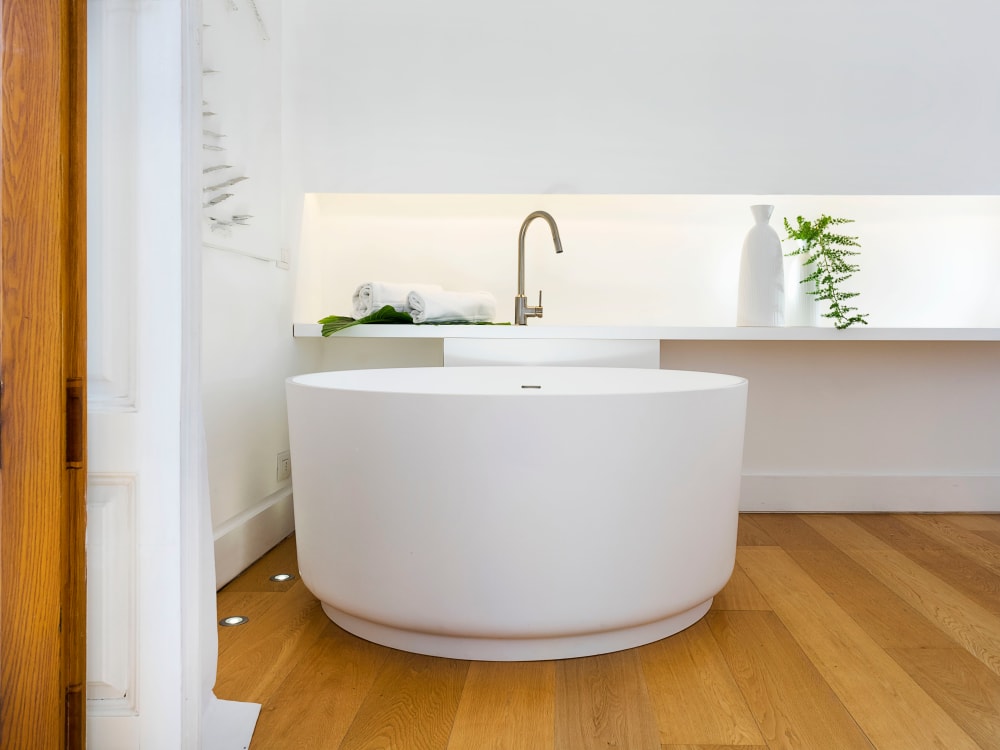 Antonio Iraci (Misterbianco, 1961), graduated in Architecture in Reggio Calabria in 1988 and the following year he founded the Archline studio intending to open an architecture laboratory that uses design opportunities as a field of research and experimentation. The studio deals with private residential construction, commercial, industrial and public works, accommodation facilities and industrial design, fully managing the creation process, from concept to construction site.